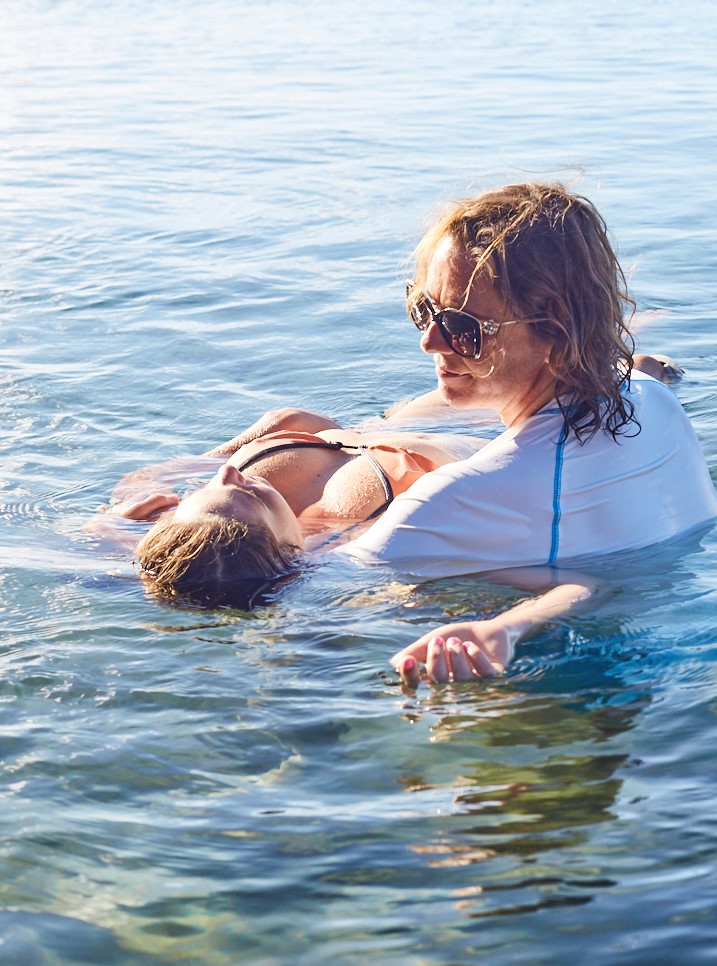 Aquatic Flow Paket
"Dive into your Self" 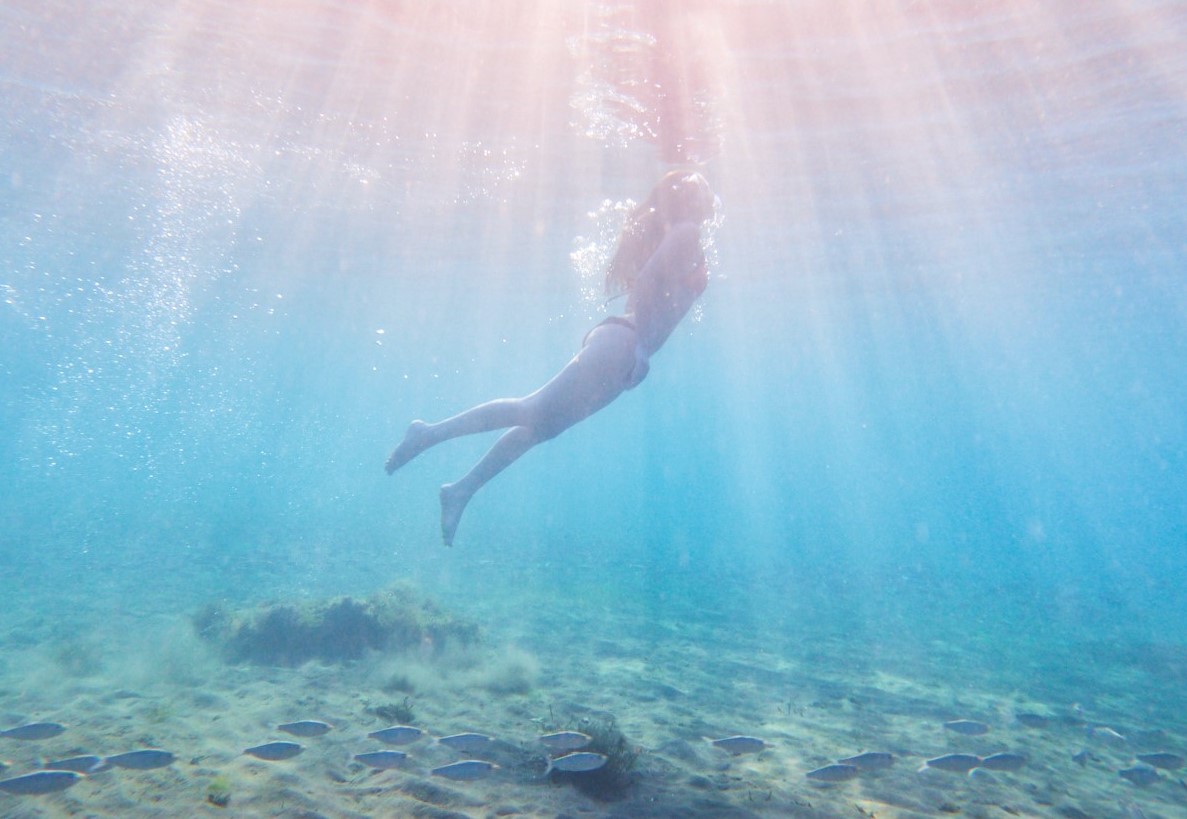 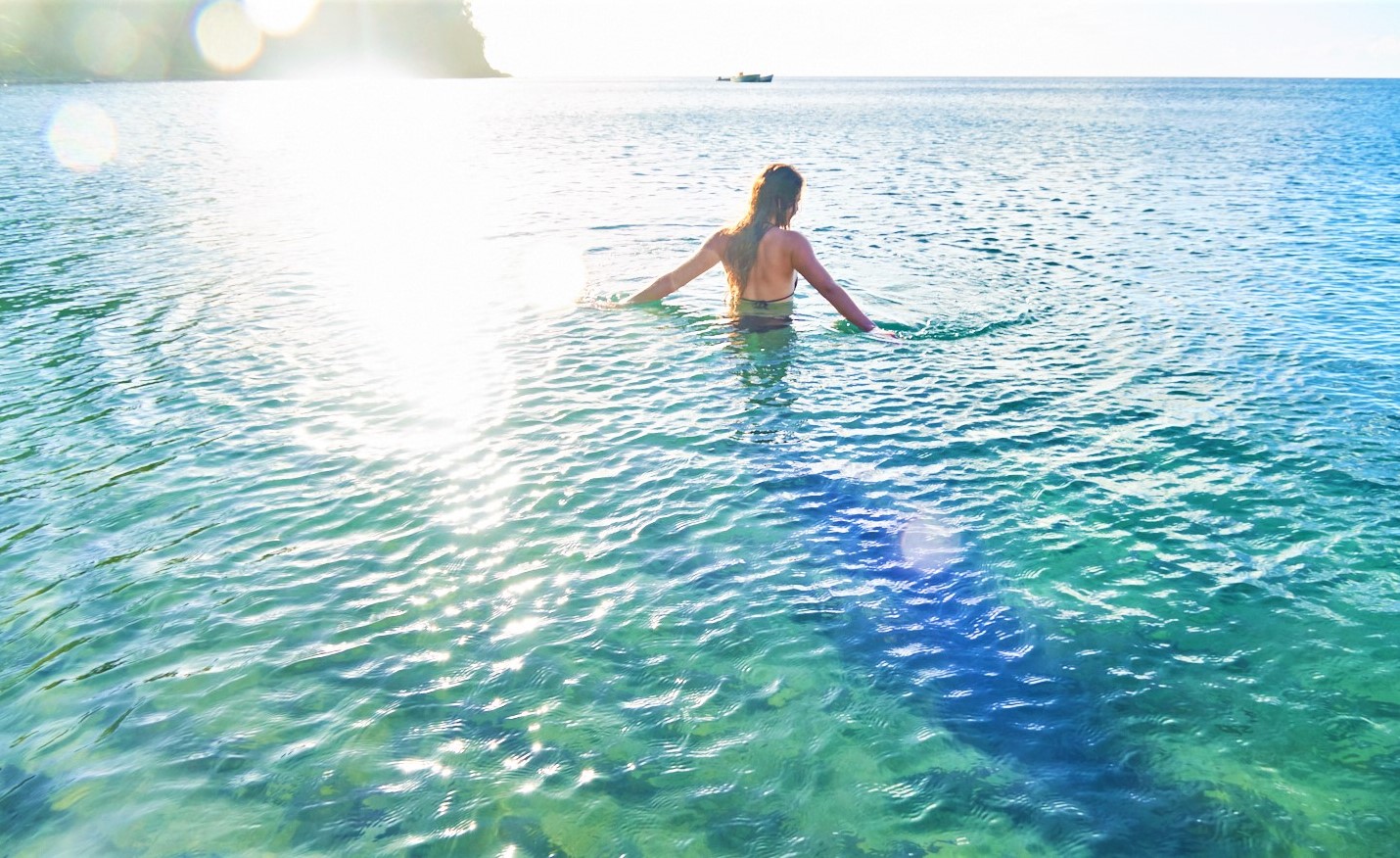 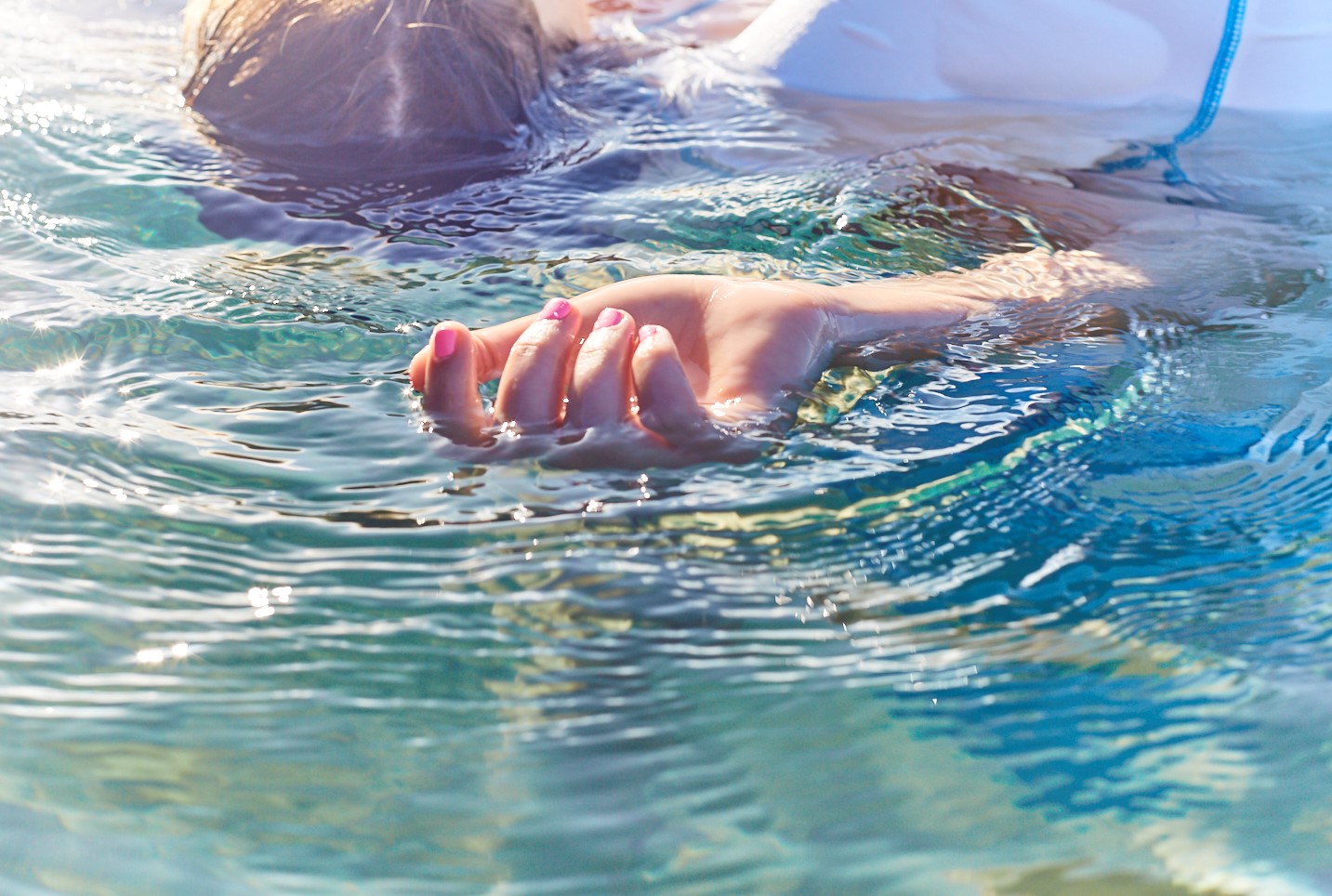 "Words really cannot describe in whole what I experienced during my water session… Enlightening, yet uplifting and comforting experience.
Subsequent days were somewhat interesting with dreams, feelings and attitudes of all kinds.  Since being back I have felt better than I have in a very long time.  Questions, thoughts or concerns are being answered by channeling through my healer.  Thank you Marianne!  I will  see you soon with many more individuals that need their way found again...."

I met Marianne when I was holidaying in the beautiful south-east coast of Dominca and immediately liked her. She is a matter of fact person who I felt very comfortable with. When I heard that she did aqua-based therapy sessions I was intrigued and decided to try one.
Having not much of a clue as to what to expect, I kept my mind open and body relaxed. And seriously, it was one of the most amazing experiences!
​I am a chronic thinker, but with this session I easily slipped into a state of wonderful relaxation, while also really enjoying the sensation of being swirled gently and expertly through water. I don't want to spoil the surprise because it's a delicous experience and no doubt it would be a bit different for everyone, but basically I didn't want it to end and if it was possible I would be getting these sessions regularly!
​I'm already trying to plan my return trip, all the way from Australia."

Thank you so so much for everything that you've shown and shared with me over the last few days. For the first time in my life I truly believe in myself. I absolutely trust in the forces that are guiding me.

​I feel free to love, be happy and to follow my path free of guilt and pain. Thanks to you I feel lightened of a burden I never even knew that I carried and with that I feel a deep shift in my psyche. Thank you so much you are amazing and I will remember these days forever!! Thank you again so much. You are an incredible healer and a wonderful coach!

I myself was surprised and I could let myself entirely relaxed being moved around through Marianne within the rhythm of the water. But I did not feel any need to move myself around in the water. Instead I needed to be guided and be held by Marianne, which she realized with a great understanding.

The guided movements from Marianne I sensed as very relaxing and calming down. I did not feel insecure or unwell in any second and could myself let go entirely, because the movements of Marianne were perfectly synchronically with my breathing rhythm. Once in a while I could entirely go under and focus in the sense of the meditation only on my breathing and the nice feeling to be held in the water. Marianne is a recommendable good, clear and empathic coach.

The 10 step plan for your start into a new life