How Childhood Trauma Limits the Ability to Feel in Adulthood

From my practice as a trained aquatic bodywork therapist, systemic coach and trauma healer, I often encounter the phenomenon of emotional numbness, inner disorientation or a certain inability to perceive what decision is at hand for someone. I see a lot of searching for reasons for this in other people, situations or circumstances.

Often individuals approach me and state that they want to come closer to themselves, that they are searching. Others feel only aspects of themselves and others none. Still others have ideas of themselves but cannot connect to themselves or feel or what their true self is signaling right now. There are also people who have good access to their emotions and have split off very specific parts of their childhood life and suddenly encounter them as adults as if from the outside.

The variation of possibilities of perceptions and symptoms are as versatile as a single human being can be - this multiplied by the total population of the earth. Every condition in every person is unique and so are the symptoms.

Yes, and these are all not uncommon symptoms when someone has faced severe losses or assaults in early childhood that have created serious emotional injuries within them. The younger this person was, the more intensely a child or even a baby absorbs these influences and usually does not process them at all or only in a few fragments, so that drastic blockages can remain in the body's cells and tissue via the nervous system. Again, the severity and depth of these blockages depend on the ability of the young person to cope with these experiences.

Highly sensitive babies, for example, are often less able energetically and nervously to process the painful emotions, but have access to a more developed emotional intelligence that later helps them better understand the connections and thus resolve the emotional blocks in adulthood and heal from the trauma.

This is not just one trauma, it is an ongoing trauma!

Those who are exposed to emotional attacks, violence, abuse or neglect from birth or even before until their school years or even longer, become a severely traumatized adult. Often it is not clear to this person what effect his growing up had on his mental and emotional health. That he thus became a trauma victim then understandably appears to him as a surprisingly new concept.

What a child with a traumatic childhood internalizes is that this is all "quite normal". After all, it knew nothing else. How could it know then that the abuses such as beatings, lack of affection and attention, emotional or sexual abuse, bullying in the family or exploitation as well as indifference on the part of the parents is anything but "normal"? Only in comparison with the homes of his friends did he perhaps get the first ideas that his home was different. But this usually happens only at an age when the traumatizations are already firmly anchored in his body system.

This anchoring starts immediately - the younger the child, the faster the little body blocks the overwhelm. Some may think that a baby doesn't get anything from assaults or from parental quarrels. But here, dear reader, be sure: the fine sense of our perfect body system already senses the micro-fine violation of boundaries.

It happens, for example, that a father who never sexually abused his baby or child, nevertheless left this information with the child. How is this possible? It can happen already through his own lack of received affection that he compensates through his child. More concretely, it could look like this: A father approaches his child to experience fun and joy in playing with his child. He plays with the little baby, tickles and crawls him on the belly or takes him in his arms and squeezes him too tightly. Here, when the father wants to get affection from his child instead of giving it to him, the child internalizes encroachment, exploitation, abuse, and calls up matching emotions such as anger and fear.

For example, if the father touches his child in a way that for just a single second makes an intention palpable to the baby that signals a desire for physical closeness, the baby may internalize a sexual abuse that never actually occurred. However, this information only becomes accessible to him in the adult when his system is ready to let this pain out. A baby can already perceive very finely - the more sensitive the little being is, the more it can perceive and experience through and process but also block. A permeable body system absorbs a lot of energy from the field and thus creates deeper, finer and more precise information about it.

These examples give only a small idea of the great influence childhood traumas can have on the later life of the adult. Traumatic influences show up in all life situations and circumstances. They repeat themselves as often and until the person has uncovered the cause and released and processed the emotions related to it.

The more serious experiences a child has, the more it is separated from contact with the outside world. His body protects him from too much suffering and pain and locks up the accompanying emotions so that the little person can survive. This is a magnificent ability of the human body! So the little human grows up without being aware of what happened to him or how burdensome his experiences were for him.

Until one day these burdens start to show up in his life.... We then speak of patterns that make the blockages visible. This is then the moment when healing becomes possible. Because until then, the person was cut off from contact with himself, his essential self. Whoever is separated from parts of his being is also not capable of full contact with other people. This can lead to painful longing for attachment or / and attachment anxiety as well as many other symptoms in human relationships.

Before contact with people is really possible, so that it is stimulating and positive for the adult, it first needs contact with the wounded parts of the little child in it, with the emotional injuries that are still blocked in the system. As soon as this connection is established, this person can heal the experiences, resolve the causes and already begin to cultivate bonds with others. But this is also very individual, because each system is different and can withstand different amounts of human closeness.

What gently breaks down the barriers over time is the constant dissolving of the blocked emotions in the nervous system, so that the whole body system can calm down more and more. An inwardly calmer person has more and more room for maneuver and possibilities to deal with situations. The inner space becomes larger also for the perception of other people. As soon as this happens, someone is also more ready to get in contact with people.

Childhood trauma limits a life very much. Yes, I can confirm that from my experience. On the other hand, it gives life and one body system an incredibly extensive competence and wisdom to understand universal life. There are much deeper accesses to the meaning of life, to the divine purpose of life, to the gifts and natural abilities of a person, which give him a happy and fulfilled life provided that he uses these resources. In front of this realization, trauma can be a beneficial experience that leads a sensitive soul, which traumatized people usually are, to their actual life purpose and their great life task, which they have to bring here into the world.

Are you not sure yet of how to get started? Just get clarity in your free preliminary talk, where I am happy to help! 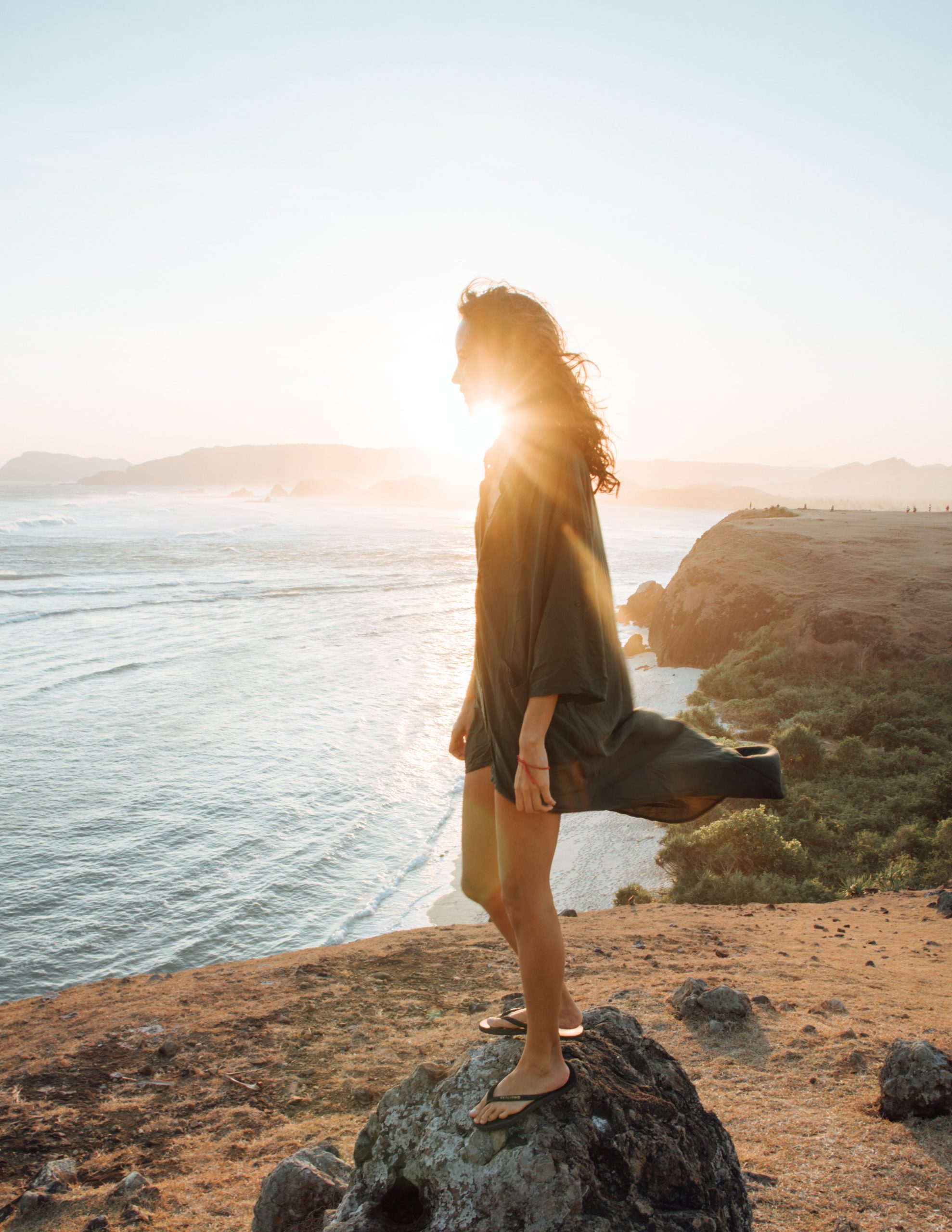 6 Symptoms from Early Trauma, that block you from realizing your dream life 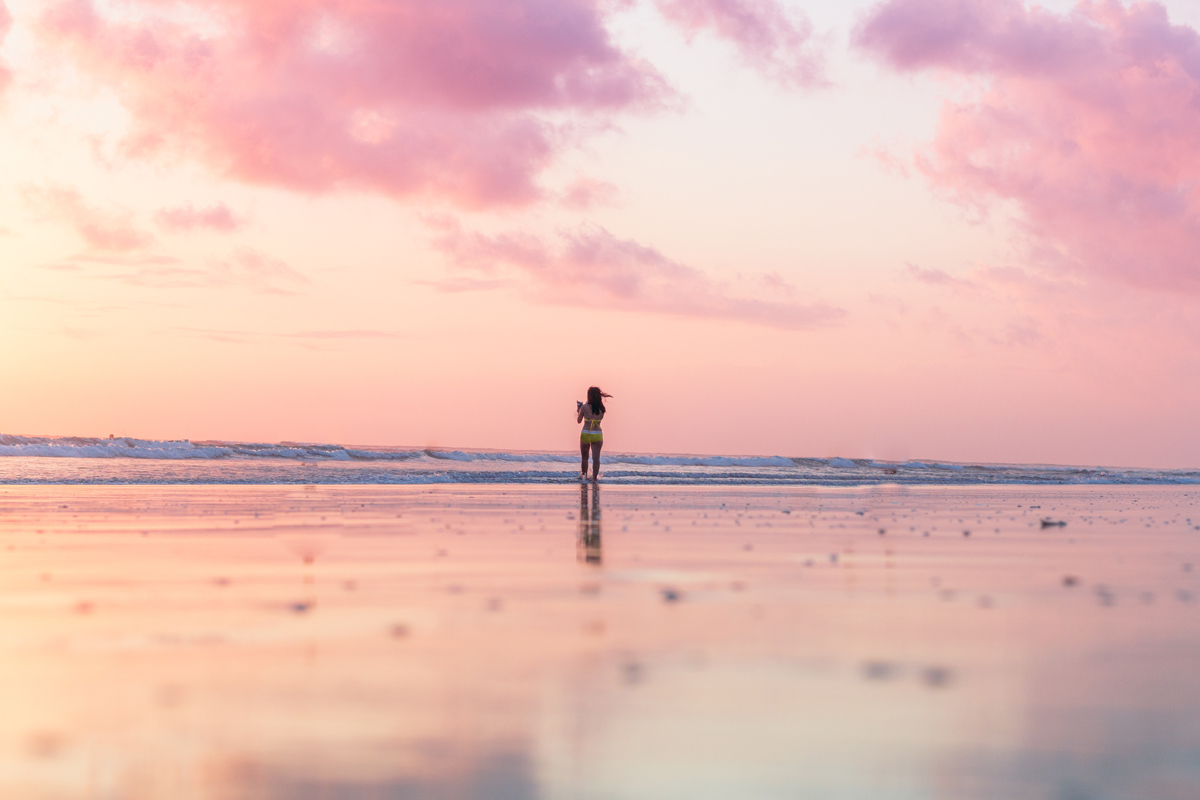 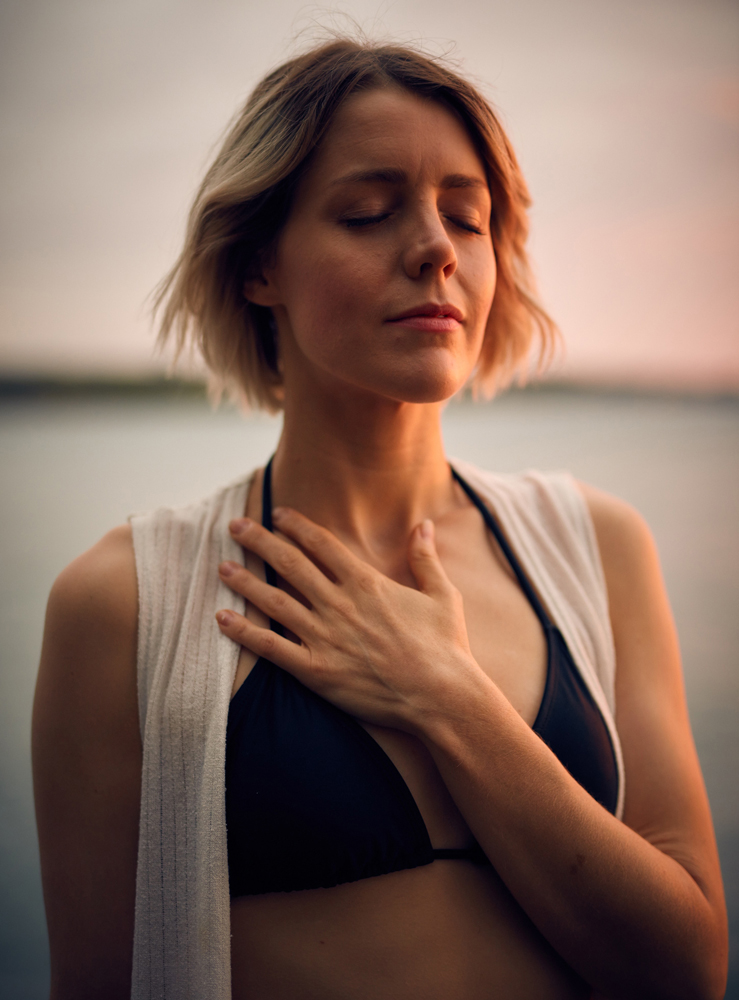 Guidance for happiness: how to feel gratitude consciously and thus come to fulfillment 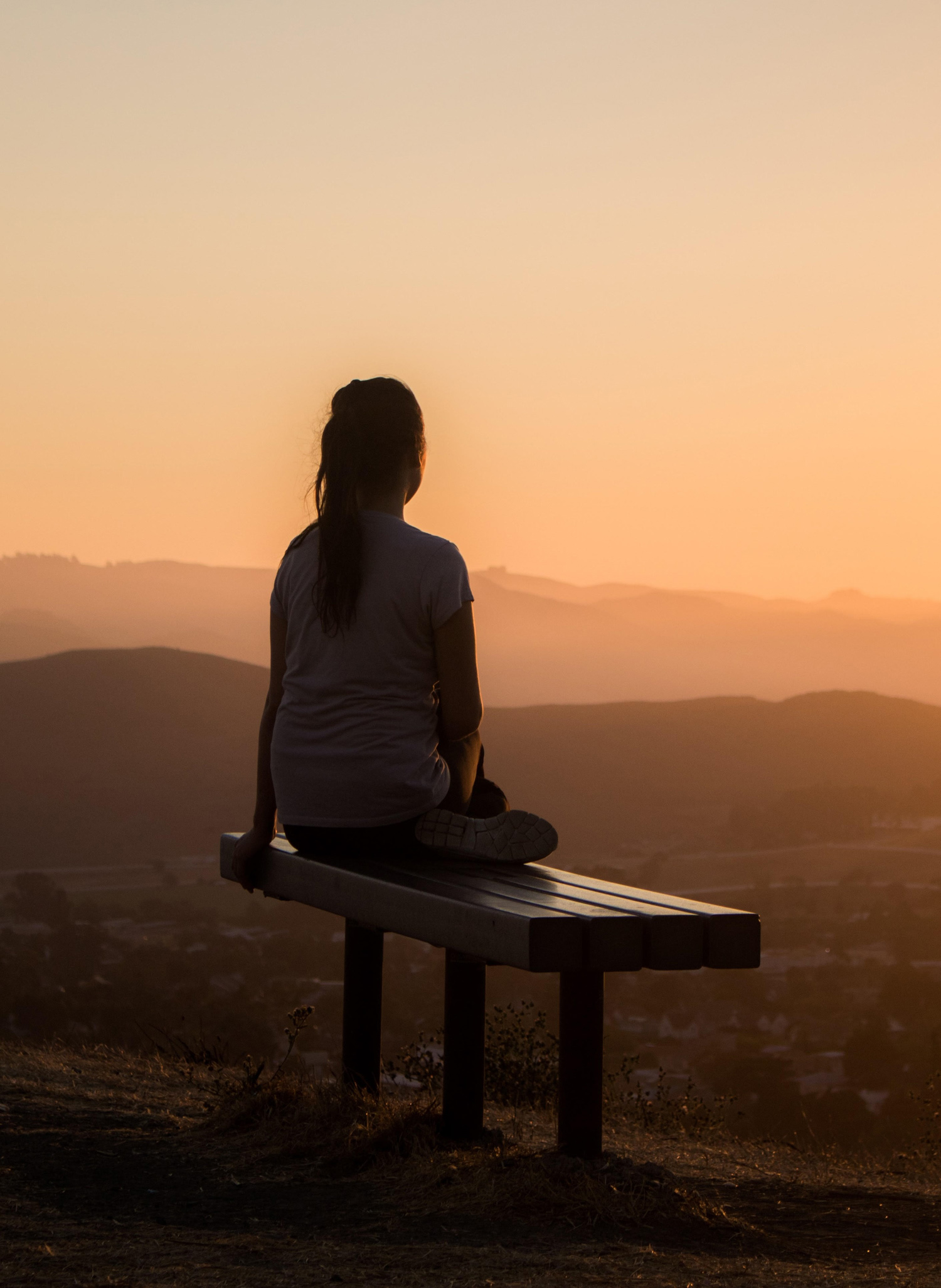 yes, I want the free pathfinder to guide me into a fulfilled life